Musicals have become one of the fastest growing performing arts genres in Shanghai, with audience numbers more than doubling in the past year despite the COVID-19 pandemic.

According to the latest report released by the city’s performing arts association, Shanghai held a total of 8,894 theatrical performances in 2021. Among them, 911 were musicals, a jump of 142% from the year former.

The Huangpu district, home to some of Shanghai’s iconic venues, hosted 639 musical performances, accounting for 70 percent of the total last year.

The Chinese adaptation of the French musical “Romeo and Juliet”

As a venue known for its musical works, Shanghai Culture Square held 206 performances last year, attracting 225,000 fans. Chinese adaptations of the French musical “Romeo and Juliet” and the South Korean musical “Fan Letter” were the most popular on the year-end menu. Both were self-produced elements of the culture square.

“Romeo and Juliet” was not only well received by music fans in Shanghai, but also gained popularity across the country, as it drew 35,000 spectators in 25 performances during a nationwide tour at the end from last year.

“The entertainment industry has faced many uncertainties and risks due to the pandemic over the past two years,” said Fei Yuanhong, vice general manager of Culture Square. “Taking responsibility for a theater while exploring more potential of ourselves is our way of coping with impacts and challenges.” 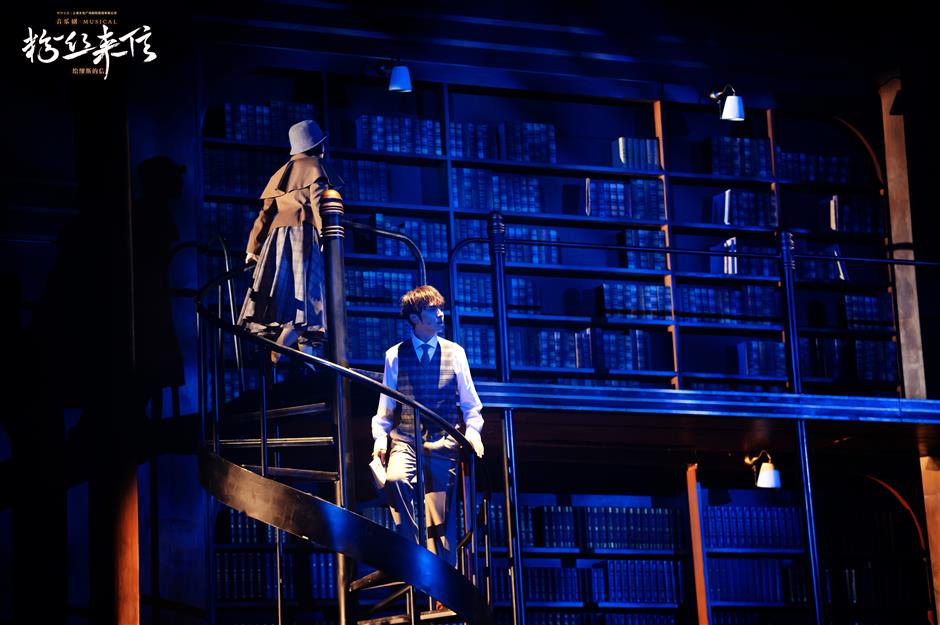 The Chinese adaptation of the South Korean musical “Fan Letter”

In addition to its role as a musical producer and broadcaster, the Carré de la Culture intends to consolidate its leading position in the development of musicals in China by creating this year a new research center dedicated to the genre. The center will provide a platform for music industry practitioners to exchange ideas and integrate resources.

“The pandemic has limited the number of foreign musicals in the market, and it can be seen as a good opportunity for domestic creators to introduce themselves to the public,” Fei said.

La place de la culture is not the only theater to get involved in the creation and promotion of original stage productions.

Shanghai Oriental Art Center’s self-produced play “Road to Victory” proved its quality by winning the 5th Chinese Theater Awards. The play won Best Playwright and Best Director awards and was nominated as a candidate for Best Play of the Year. 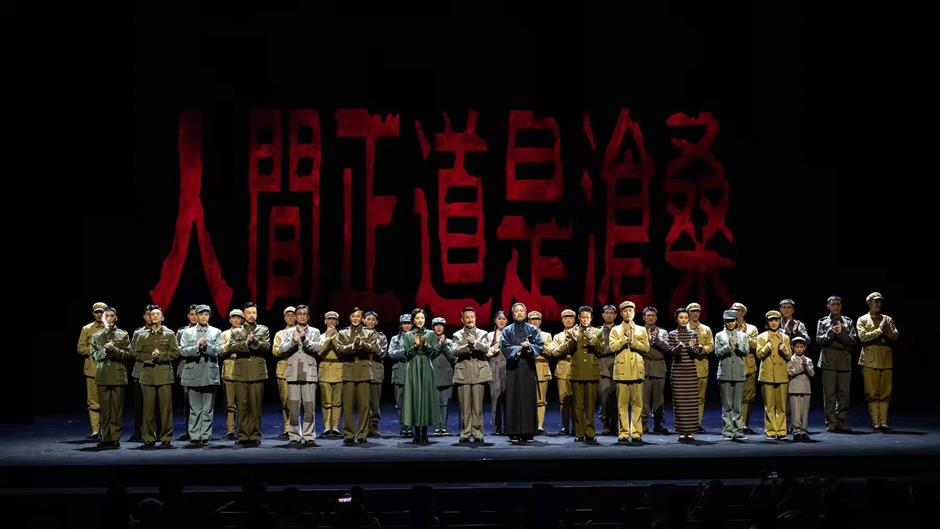 Involving acclaimed playwright Yao Yuan and director Hu Zongqi, the play is based on the award-winning novel “The Road We Have Taken,” which focuses on the plight of young people searching for their political path through the turbulent years between 1925 and 1949.

The play has just completed its seven-month national tour, during which 34 performances were presented in 18 cities, attracting nearly 50,000 spectators from across the country.

“Road to Victory” is the third piece self-produced by the Oriental Art Center. Lei Wen, general manager of the center, said in an earlier interview that the work showed the venue’s ability to transform from a “stage” into a “platform” for creators.